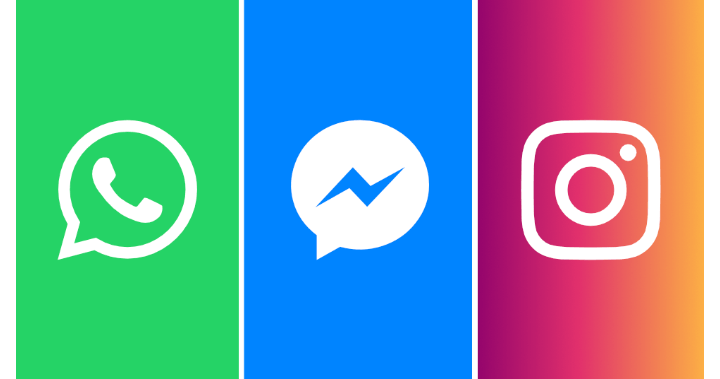 Facebook founder Mark Zuckerberg was said to have reported in the New York Times about a personal project he’s supposedly embarking on.
He said the plan was to combine the messaging services available on Instagram, whatsapp and Facebook messenger, so that messages could be sent and delivered between these different platforms. Although the three messengers would still retain their stand alone applications, they would be connected on a much deeper level.

The integration of whatsapp, Instagram and Facebook messenger is promised to be accomplished before the end of 2019 or as early as 2020.
According to reports from NYT, if this project is eventually carried out successfully; Facebook will be in motion to compete more efficiently with the apple’s iMessenger and Google’s Messaging services.
Share your views on the comment box below.

Should You Buy It? Tecno Spark 2 – Full Spec and Price Review