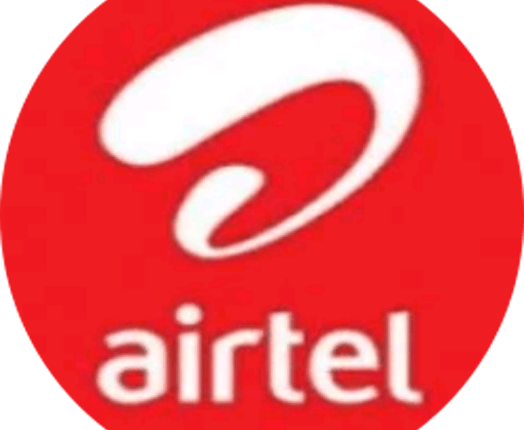 Earlier this week, the swift telecommunications company AIRTEL announced the roll out of a new broadband connectivity across the nation. This new data offer has been designed to deepen broadband connectivity in homes and offices.
According to AIRTEL, the launch of the product is keyed to the expansion and modernization of the 4G network, which has already been released in over one hundred and thirty towns and cities across the nation. This singular act has made AIRTEL the first telecom company to launch the home broadband plans in 36 states of the nation including Abuja, the Federal capital territory.
The Data offer which is known as Airtel Home Broadband (HBB) is available in Routers and Mifi which comes in various affordable recharge plans of up to 100GB of bonus data.

How to get AIRTEL Home Broadband Data bonus

The AIRTEL Home broadband data plan is available for office, home and even personal use, simply purchase an AIRTEL router for N25,000 and you will be credited instantly with 100GB of data and a subsequent 10GB data bonus for the next 6 months on purchase of the AIRTEL N10,000 data bundle plan.
Also, if you purchase an AIRTEL Mifi which goes for only N15,000, you will be credited with an instant 40GB data bonus and an extra 5GB data every month for the next 6 months on purchase of the N5,000 Data bundle plan.
Both the AIRTEL Mifi and the AIRTEL routers all come with a free 4G enabled sim card.
AIRTEL customers are advised to register the sim card that comes with these devices on purchase. You can check data balance by dialing *370#. Lastly, we suggest that this AIRTEL Home Broadband Data offer is suitable for office use and heavy data users who work from home. Enjoy!

Router Vs Hotspot – What are their Differences?