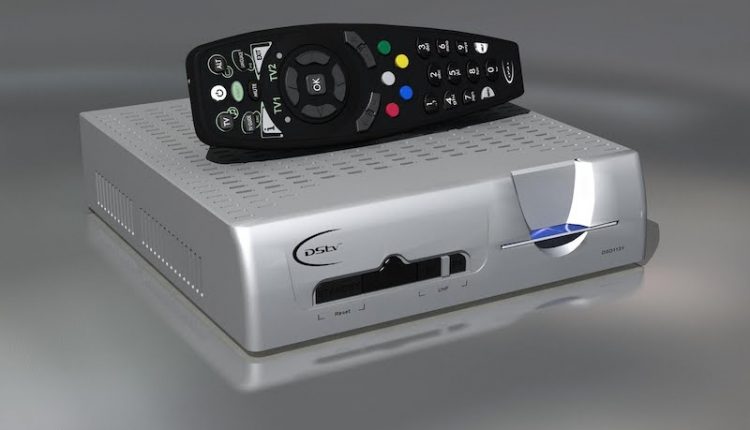 No reports have shown any price reduction in other African countries so far.
Due to the high prices of Cable subscription fee so far, people residing in these African counties were earlier said to have switched to online streaming and TV such as Netflix, Show-max etc. We think DsTv has noticed the gradual but increasing cut off from their service and rapidly sought out an immediate solution.
GoTv on the other hand has tried out the reduction of their subscription fee but has not been officially announced.
In other African Countries like Mozambique, there has been a reduction fee on their Dstv bue, Dstv Grande+, Dstv Grand and Dstv Facil package.

Users of social media platform are already anxious for the extension of these lower subscription fees to their own country as well.

How to start and earn from a Computer Center Business

Tangi- Google launches App that teaches you Anything in 60…

This website uses cookies to improve your experience. We'll assume you're ok with this, but you can opt-out if you wish. Accept Read More