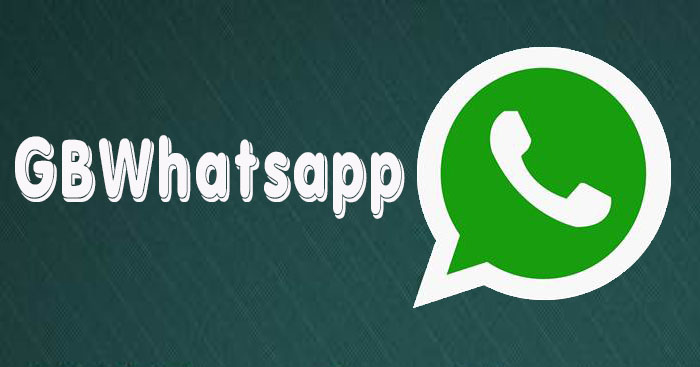 The popular third party WhatsApp client sets to shutdown it’s services before the end of the month. This came as a shocking news to all those who favors GBWhatsApp to the original WhatsApp. If you do not know about GBWhatsApp and will want to find out what the famous GBWhatsApp is all about, you can find out more by clicking on the link below.

The bad news for some, was publicized by the actual developers of the application via their official Telegram channel. According to the developers, they are officially shutting down their services, which means there will be no further development of the popular WhatsApp third party client.
This was quite unexpected due to the fact that they recently updated this app with an anti-ban feature not too long ago. Many users of this application were facing temporal ban issues. What’s more intriguing is the fact that there were no reason whatsoever, for shutting down their services.

GBWhatsApp has grown so popular after the legendary WhatsApp+ was shut down due to it’s policy violation. WhatsApp+ also had some features which made GBWhatsApp very popular. The shutting down of GBWhatsApp is not likely to be an immediate affair because of the time frame of their last update. So majority of their users will still be able to make use of their services until later when the application requires an update. This update requirement by the app is anticipated to be in 14 days and the likelihood of a new update from the developers is no more.

Some users have already started expressing their sadness on other social media platform, saying it’s going to be really difficult to let go of the cool features that GBWhatsApp came with.
However, there’s a good news. Another alternative third party WhatsApp client called YoWhatsApp is available for download. click here link to start download. Simply back up your GBWhatsApp data and uninstall it. Download and install YoWhatsApp and restore your GBWhatsApp backed up data.

Please note that if you are among those using GBWhatsApp, it is advisable you have your chats and media files backed up immediately to avoid unexpected loss of important information as GBWhatsApp shutdown.

Should You Buy It? Tecno Spark 2 – Full Spec and Price Review

How Scammers take Advantage of the Holiday Seasons