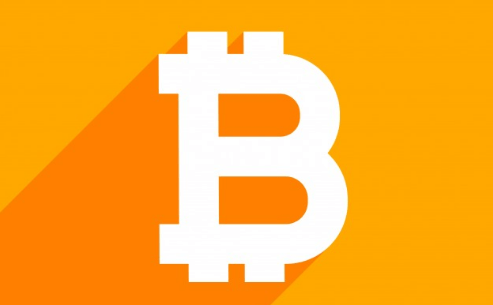 Last week, it was reported that a Crypto-currency whale moved more than $ 1 billion worth of bitcoin currency.

If you are wondering what a Crypto-currency whale is, it simply means a group of large scale bitcoin owners or investors.

The total amount of bitcoin moved is about 94,504 to be precise, all these were moved to an unknown bitcoin wallet.

The huge amount of bitcoin movement made headlines due to the fact that investors and investigators are speculating where the bitcoin came from and who really owns this worth of bitcoin.

The transaction did not include wallets or portfolios that are known to belong to certain crypto-currency related organizations, such as the stock market or bitcoin exchange.

Bitcoin worth over $ 1 billion is already a huge amount of money, but what made this an interesting headline is what follows.

The sender spent about $ 700 on bitcoin for network cost fee alone that is around 480 satoshi per byte.

This fee would have been lower because the cost of bitcoin can vary depending on how quickly the sender wants the deal to be processed by the miners.

However,the sender of this Bitcoin wanted a fast transaction, he/she was willing to pay an extra fee for faster premium service.

Previously, other Bitcoin whales have made such large movement of bitcoin, but not this huge.

For example, a whale had transferred $ 780 million in BTC the week before this actual event.

In May, a whale collected $ 212 million in bitcoin and only paid $ 3.93 Crypto-currency exchange fee and other larger trading platforms have also sent hundreds of millions of dollars in Bitcoin transactions in the past.

But all was at a considerable lower transfer cost.

At this same time, it does not interfere with it.

This makes the transaction invulnerable to any form of government or federal oversight and at the same time makes the bitcoin Wallet owner truly unknown.