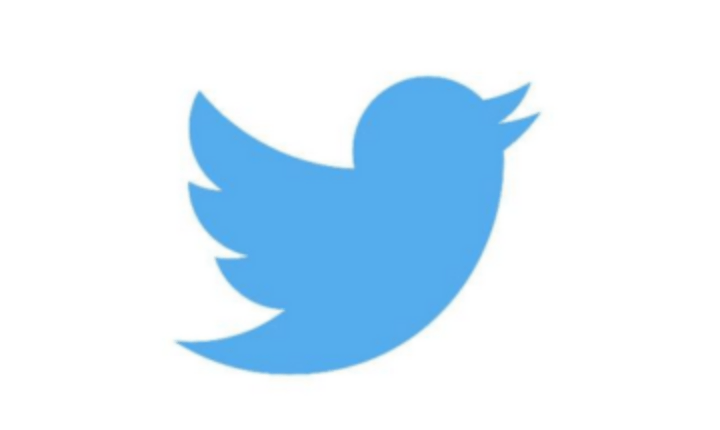 Twitter Fleets is similar to the popular social media stories which appear on the users timeline and disappears after every 24 hours of creation.

Currently, Twitter is still testing its stories, which they call ‘Fleets’, a tongue in cheek reference to the ephemeral nature of the stories and the name of Twitter’s messages.

Unlike regular tweets, Fleets will disappear in 24 hours and will not be able to get retweets, likes or replies from other twitter users.

Twitter Fleets can only be reacted to via Direct Messaging.

Like i earlier mentioned, Twitter Fleets is very similar to Instagram, which you can view by tapping on the avatar or profile picture of the user.

This announcement was made few days ago, by twitter product leader and it appears twitter users are not really pleased with the announcement, hence the trending hashtag #RIPTwitter.

Although Social media Stories is one of the many ways in which users on social media share their lives online or daily activities, users believe that Twitter should however not copy other social media networks like Snapchat, Facebook, WhatsApp, and Instagram in their stories feature.

Twitter fleet is already being tested in Brazil on Android and iOS platforms and may be tested in other countries in the coming weeks.

Over to you, what do you think about this move?