What is Blockchain Technology? Everything You Need to Know 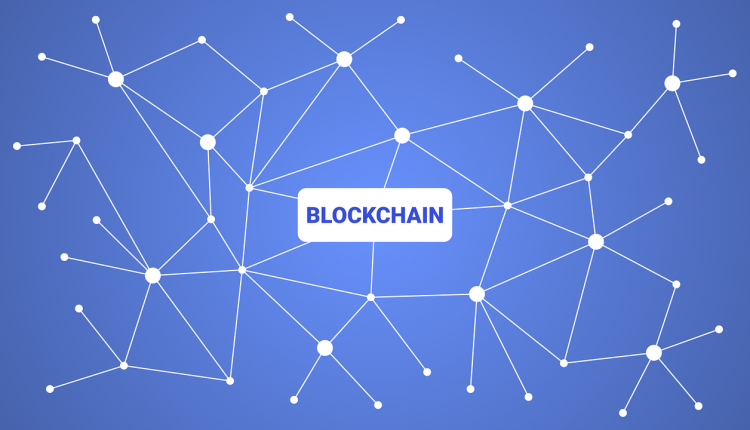 It is no news that, money is increasingly taking on a digital form in today’s world.

Cryptocurrencies have emerged as viable alternatives to traditional fiat currencies in recent years.

To know more about the advantages and disadvantages of cryptocurrencies such as Bitcoin, it is necessary to first grasp the underlying technology that gave rise to this monetary innovation.

Do not hurry over this course, simply take it one step at a time. Let’s begin with;

What Is a Blockchain?

According to Investopedia, a blockchain is a distributed database that is shared among the nodes of a computer network.

Simply put, a blockchain is a type of distributed database.

In the same way that databases store information electronically in digital representation, so also a blockchain does the same thing.

They are known for their critical functions in the cryptocurrency systems like Bitcoin in keeping a secure and decentralized record of transactions,

Blockchains are becoming increasingly popular as a general technology due to the fact that it assures the accuracy and security of a record of data while also generating confidence without the requirement for a third party trust.

One significant distinction between a traditional database and a blockchain is the way in which the data gotten is organized.

Blocks have specific storage capabilities, and when a block is completely full, it is closed and linked to the block that was previously filled, resulting in a chain of data known as the blockchain.

All new information that occurs after that newly added block is combined into a newly created block, which will then be added to the chain once it has been completely completed.

When applied in a decentralized environment, this data structure creates an irreversible time line of data by nature of its design.

When a block is filled, it is set in stone and becomes a permanent part of the timeline being constructed.

The History of Blockchain 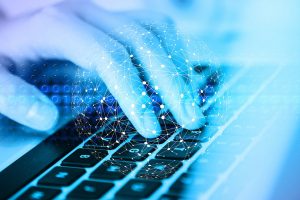 The first written mention of a blockchain-like system was in a 1982 paper titled “Computer Systems Established, Maintained, and Trusted by Mutually Suspicious Groups,” which was published in the journal Science.

In 1991 and 1992, many persons described additional updates and enhancements to the concept that they had discovered during their research.

In spite of this, it wasn’t until 2008 that a group or an individual going by the pseudonym of Satoshi Nakamoto formulated the present meaning of blockchain.

Nakamoto, widely regarded as the “Father of Blockchain,” “Father of Cryptocurrencies,” and “Father of Bitcoin,” began it all with the publishing of his now-famous white paper titled “Bitcoin;

A Peer-to-Peer Electronic Cash System,” which became the foundation of the cryptocurrency industry.

The author discusses the basic structures and methods that would eventually enable bitcoin and a wide range of other blockchain-based enterprises in his book.

By releasing the initial version of his bitcoin software in January 2009,

He continued to personally make enhancements and updates to the source code until about the middle of the year 2010.

In the following days, before his disappearance, he passed complete authority and ownership of the project to other active and well-known developers in the bitcoin community.

His last verified message was in 2011, in which he declared that bitcoin was “in excellent hands” in an email he sent out. 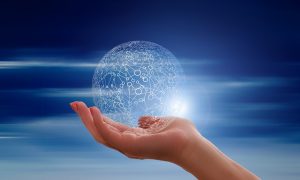 At its most fundamental level, a blockchain serves as a digital ledger of transactions.

A ledger is essentially a record of all of the transactions that have taken place.

Just like digital payments and currencies, the basic method or procedure that a bank employs to verify the ownership of funds held by its customers via a third party.

When you make a deposit into a bank, you no longer have physical possession of the money you’ve deposited.

Because the bank keeps a record of all of your transactions, the only evidence that those monies are still yours is that record.

Every time you withdraw or deposit money into your account, the appropriate deductions or additions are made to your account record without your intervention.

However, while the fundamental function of a blockchain is the same as that of any normal ledger (namely, it is used to store data or transactions in chronological order), there are some important differences between blockchains and their traditional equivalents.

Let’s take a step further by discussing the structure of a blockchain; 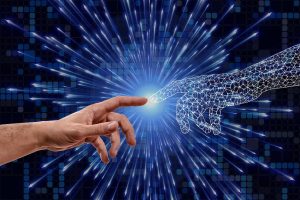 In contrast to a bank’s digital ledger or a small company’ physical ledger, which are both housed in centralized locations under the control of the firm or individual owner, a blockchain is decentralized and dispersed over many computers.

There are multiple copies of the blockchain in multiple locations, which means that no single entity has complete control or ownership over the blockchain.

Instead, the upkeep of this digital ledger is the result of a collaborative effort by individuals all around the world.

As an added security measure, transactions are recorded in groups known as blocks. Information such as dates and amounts spent is contained within these blocks.

These also serve to keep track of the individuals that are participating in a transaction.

Instead of using actual names as a bank would, blockchains utilize digital signatures that essentially operate as usernames.

These blocks of data are then linked together to form an ever-growing chain of validated transactions, which is why the term “blockchain” is used to refer to it. 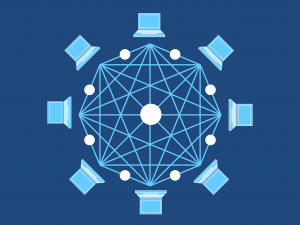 If you’re still reading, you’re probably asking what prevents anyone else from constructing a fictitious block of transactions suggesting that funds have been transferred to the person.

After all, there is no bank or central body that can prevent this from occurring.

This is a very legitimate concern, and fortunately, the system’s design has taken into account all of the relevant factors.

Remember that despite the fact that anyone can generate phony blocks, they must first meet a number of requirements before they can be added to the chain of verified and validated transactions, as explained above.

Let’s take a step back and start from the beginning to show the security protections built into the blockchain.

Forging a single transaction would be required before you could attempt to fabricate a complete block and insert it into the chain of transactions.

This is prevented by the public key infrastructure system, which is a concept that we discussed earlier. Everyone has their own private and public key pair.

Every transaction that a person initiates is signed using a private key that is unique to them and that no one else has access to.

Others on the network can use the matching public (publicly available) key to verify that the signature is genuine.

This is known as a digital signature verification. In other words, malevolent actors are unable to conduct unauthorized transactions since they do not hold the necessary private keys to sign transactions on behalf of the victims.

Transactions that are invalid or that have been repeated are simply rejected by the system.

It is possible to attack the blockchain by producing bogus blocks or transactions, but this is not a realistic technique of doing so.

The only other option would be to attempt to modify the blocks that are already part of the network.

To its credit, though, the system contains a mechanism for avoiding this from happening in the first place.

It is constructed using cryptographic hash functions, which are a type of cryptography.

In its most basic form, this is a mathematical procedure that turns all of the data contained within the block into a string of characters known as a hash value.

However, the data included within a block is not the sole component needed to calculate the final hash value associated with that block.

The final hash value is formed by combining the data from that block with the hash value of the preceding confirmed block on the chain, resulting in a combination of data that is unique to that block.

The modification of a single value on a block would cause the logic of the entire chain to be completely disrupted because none of the hash values would be right.

Attacks are practically impossible to carry out due to the large amount of time and money required to accomplish this. 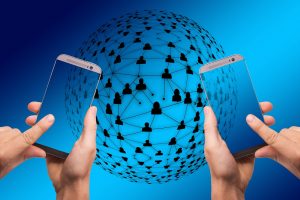 The use of blockchain technology for cryptocurrencies is perhaps the most well-known application of the technology.

Among these, Bitcoin was the first and is still by far the most prevalent.

In our next post, we will discuss Bitcoin in further detail in order to better show the value and utility of blockchain.

It is a complicated concept that is always evolving. If you want a more in-depth knowledge of this fundamental notion, see our next publication in this series,

NEXT ARTICLE: What exactly is Bitcoin? Everything You Need To Know

How to Print Your Premium Plastic NIN Slip in Easy Steps