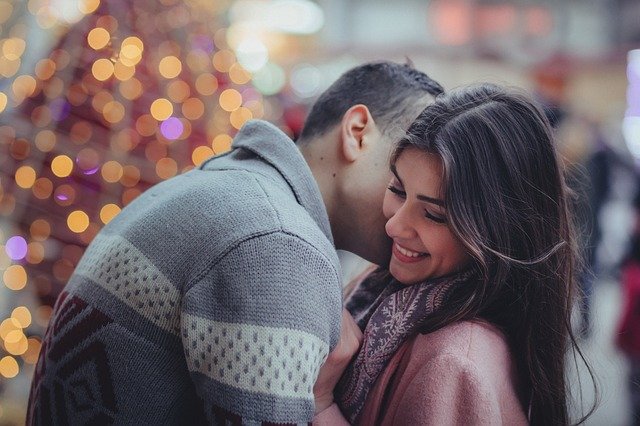 The Truth remains that Romance Scam has been around for so long, no matter how hard we try not to think that there are certain people who can go as far as pulling out this kind of emotional and heartless scam. There still is.

The bitter truth remains that, even right now there is some one who is currently being involved in this “Romance Scam”. Research has shown that this type of scam has been and will still be here for long.

The greatest solution to romance scam is information, that is why we will not stop doing our best to keep you educated and informed at all cost.

There’s absolutely no doubt that online dating and romance have become so common. Although, many have also found true love through online dating (of which we know and might have heard of in the news and other media outlet), its increase in popularity like wildfire in recent years has seen a sizeable rise in online romance scam.

Of course, one of the most challenging parts of our lives has always been finding love. You can never know when the right one is going to come our way. Then again, you might be meeting someone who is only into the relationship for frivolous and fraudulent reasons.

Over the years, it looks demeaning to find love online. Some even think it is a sign of desperation, due to revolution, more people are searching the web for everything which includes love.

How Does Romance Scam Work

Grown-ups of both genders are going on the web in order to discover love and friendship. According to research, three of every 10 U.S. grown-ups have utilized a dating website or application to do this. However, looking for heartfelt happiness and love, online can have a significant disadvantage because the online world is loaded with con artists(scammers) anxiously waiting to exploit lonely and ignorant hearts. 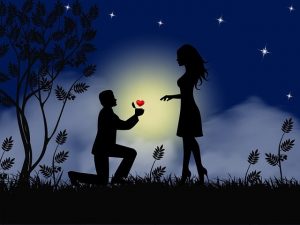 So you created an account on a dating platform and before you know it, there comes a promising match with great characteristics, good looking, smart, funny and attentive. This incredible mate claims to live in another part of the country or he/she is abroad for business or a military deployment.

Yet this potential mate seems wowed by you and is very eager to get to know you better, and suggests you guys move your conversation to a private and more secure channel like an email or a chat app.

By every passing week and month you feel yourself growing closer and closer. You start making plans to meet in person, but for your new found love something always comes up that keeps you guys from meeting each other.

Before you know it,  you get an urgent request from your new friend. There’s an emergency (health problem or a business problem) and your online friend seriously needs you to send money as soon as possible, typically via gift cards, prepaid debit cards or a wire transfer.

He or she will promise to pay you back in no time at all, but that never seems to ever happen. Instead, the scammer will keep asking for more and more until you finally realize you’ve been scammed.

Key Notes on How Scammers Operate:

Who is most likely to become a victim 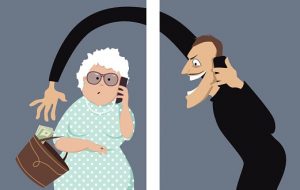 The older the target, the heavier the financial toll, according to the FTC — the median individual loss from a romance scam for people 70 and over was $9,475, compared to $2,500 across all age groups.

Older people are often the target of Romance Scam, because they are more likely to have assets, for example, retirement funds, trust funds, homes, etc.

People who work in financial organizations are most likely to be targeted in romance scams, however research has shown that these scammers can and will scam any one they encounter.

How to Spot a Romance (Dating) Scam

Romance scammers are smooth talkers and can take their time to set their plan right just for their victims. Watch out for the red flags below, if you’re looking for love and companionship online.

All online dating scams mostly follow the same pattern. They start with some line. The scammer will often make contact and use something that is common for example, profession, religion. The victims mostly are women aged 50 and above, widowed or divorced are also a target.

These groups of women easily fall victim just because they believe having that chance of finding love is hard for them. Other reasons why they fall easily might be because they are not used to the technology of this age.

The moment the scammer grooms the victim sufficiently, they will then have to be tested. The test initially are very simple, they can involve sending money by the victim, or to help avoid a difficult issue. Once situations get a bit serious, the victim would be asked to send stuffs that could be used against the victim later.

This might include videos or photos which can lead to identity theft. At the long run, the scammer would later use it to threaten the victim especially when the victim has something at stake which, might include a long term relationship or marriage and willing to hide the online relationship. At times, this is one of the purposes of message history.

As the relationship goes deeper, the victim is then asked to send money in huge sums. Some of the victims are even asked to carry out activities that seems illegal and they may go ahead and run them willingly either for love or because they are been coerced.

Shockingly, some victims realized they are been exploited but the scam will continue because the victim is too ashamed to report it to friends, family, or the law enforcement agencies.

There are other cases where the victim knows they are been defrauded but they are in love with the scammer and money would be sent continuously. It shows the manipulative powers romance scammers can have and how vulnerable their victims are.

How to Avoid Been SCAMMMED?

Most people assume that only the stupid ones falls for romance scam. However, this is so far from the truth. Online fraudsters have been very clever, you would hardly notice that you are been scammed and would have lost a lot of money before you discover.

To crown it all, it is very important to note that while the list is broad, these are some of the most popular tactics used by romance scammers to defraud their victims. Look out for the warning signs above before searching or accepting to be a friend to someone online. Conned or suspecting some fraudulent activities, try reporting the scammer to the platform you met them and then to any law enforcement agencies.

We advice you to report the scammer to any law enforcement agencies when been told to perform some activities or been asked to handover money.

There will always be Scammers and tricksters among the true hearted love seekers. Absolutely no one is immune to being scammed, but we can always try to stay safe by being curious. Know your weak points, remember you went into this online dating thing to be open to new people, but that shouldn’t stop you from looking out for odd requests or weird behaviors.

The first step in exposing a scammer is being informed on how they operate, kindly comment your experience, suggestions, advice and opinions with others in the comment section below. Remember to click on any of the social media icons below to share this information with your loved ones, sharing is caring!!