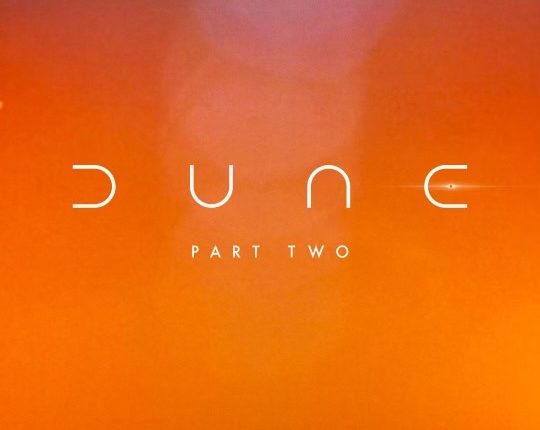 On a world with a desert and huge worms who guard a commodity called Spice, a young child grows up to become the Messiah for the nomads who live there. 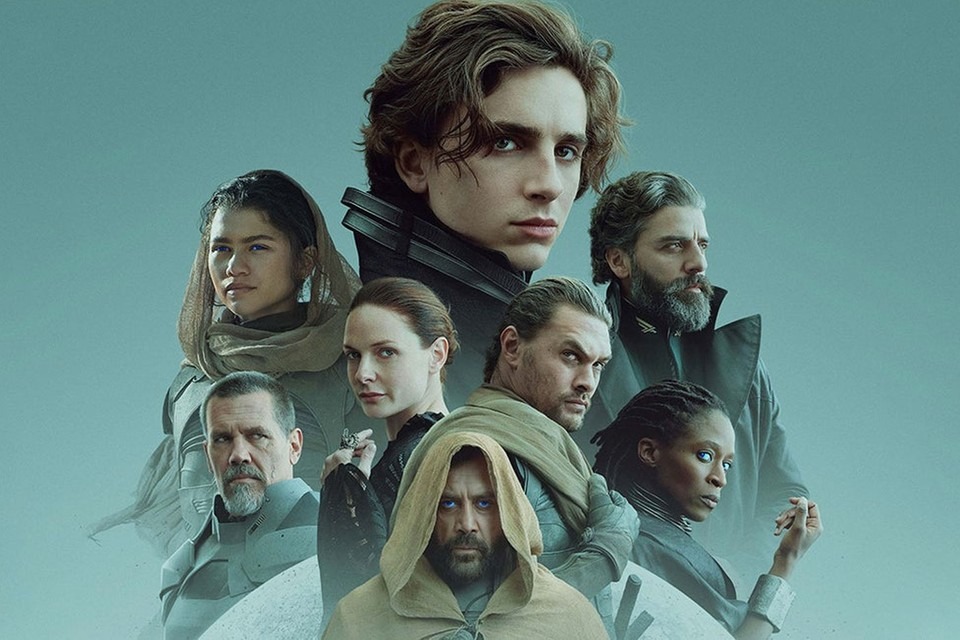 In his quest for vengeance against the conspirators who were responsible for the death of his family, Paul Atreides forms an alliance with Chani and the Fremen.

He must stop a horrific destiny that only he can see coming about in order to protect the one person he loves more than everything else in the world and the fate of the entire universe.

The expectation for Dune: Part Two has only grown since the previous movie won multiple Oscars. Along with other casting news, the addition of Elvis’ Austin Butler, Black Widow’s Florence Pugh, and acting veteran Christopher Walken only added to the film’s anticipation.

This is a must see movie for all round movie viewers. The first part of this movie have already kept viewers glued to their screen an at the edge of their sits, this movie is going to be nothing less.

See what  others are reading

Guardians of the Galaxy Vol. 3: Should you see it?

Mission: Impossible—Dead Reckoning: Should you see it?