John Wick (Chapter 4): Should you see? 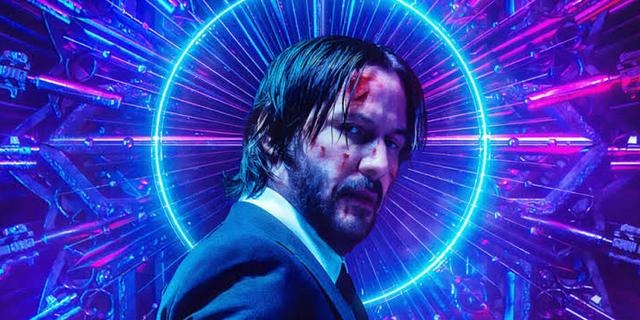 Keanu Reeves made a big comeback with 2014’s John Wick, producing one of the most improbable action series of the last decade. 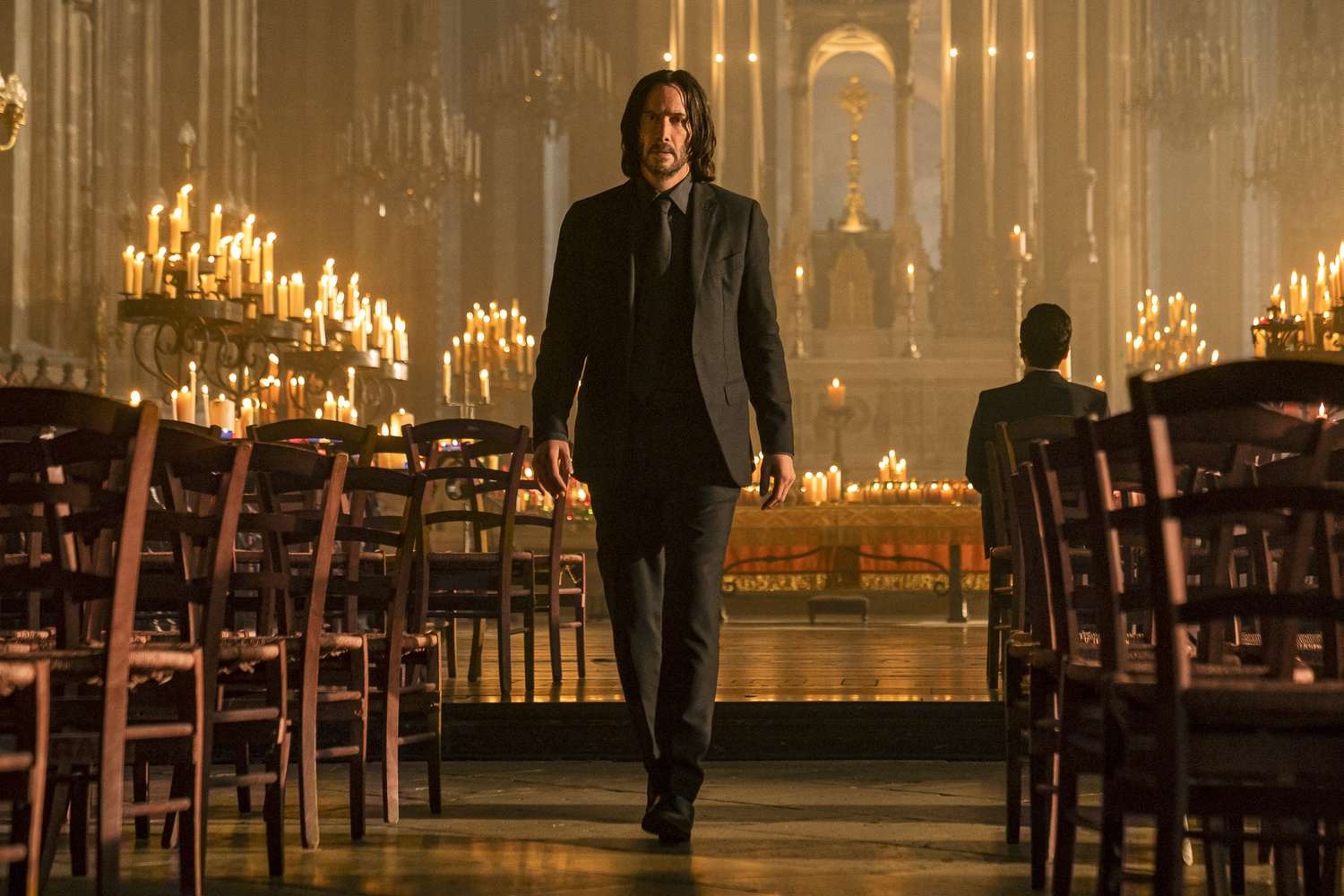 John Wick finds a way to overcome The High Table. But, before he can earn his release, Wick must fight a new foe with global ties and forces that turn familiar friends into enemies.

Longtime fans of the John Wick franchise have been anticipating the sequel to the genre’s spectacular third chapter, which debuted in theaters in May 2019.

But it’s not as if John Wick: Chapter 4 wasn’t going to happen, as Lionsgate set the next round of action for May 2021 almost immediately after John Wick Chapter 3 — Parabellum blasted on the big screen.

This is an Action packed movies that has the ability to keep you on the edge of the sit and glued to your screen.

See what others are reading

Fast X: Should you see it?

Spider-Man: Across the Spider-Verse: Should You See It?

The Expendables 4: Should you see it?