Shazam! Fury of the Gods: Should you see it? 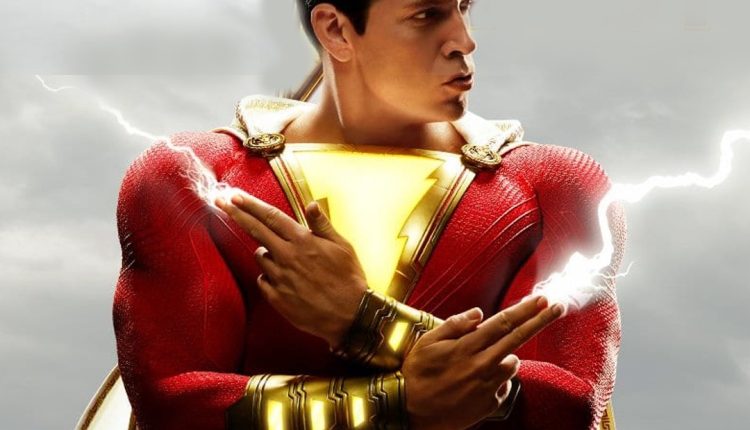 The film continues the story of teenage Billy Batson who, upon pronouncing the magic word “SHAZAM!” is changed into his adult Super Hero alter ego, Shazam. 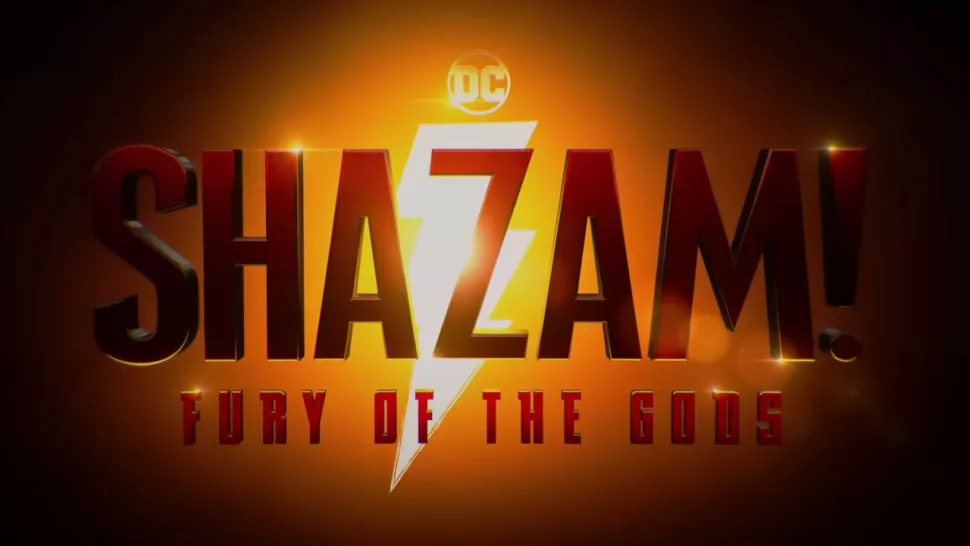 Shazam! Fury of the Gods Trailer

The titular hero didn’t have the same name familiarity as fellow DC heroes like Batman and Superman, but the film wowed audiences with its adorable, romantic, and original origin narrative.

If you have seen the previous sequel of this movie (if you have not, you need to see it) you’ll know that this is a must see movie most especially of you are a fan of Action, Adventure, Comedy and Fantasy movies.

Guardians of the Galaxy Vol. 3: Should you see it?

Evil Dead Rise: Should you see it?