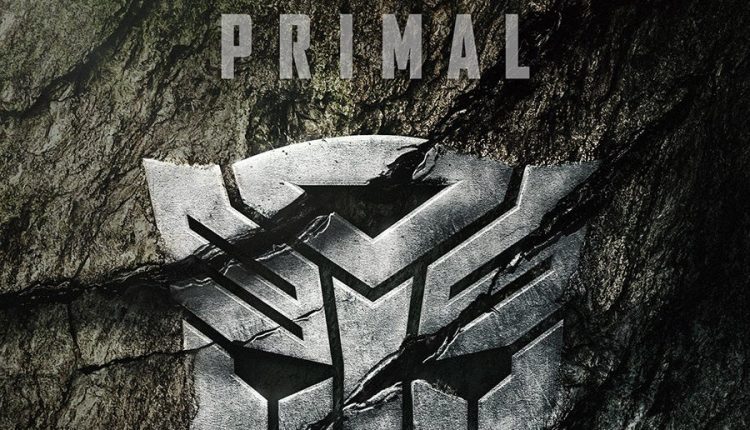 During the 1990s, the Maximals, Predacons, and Terrorcons join the current Autobot-Decepticon fight on Earth. 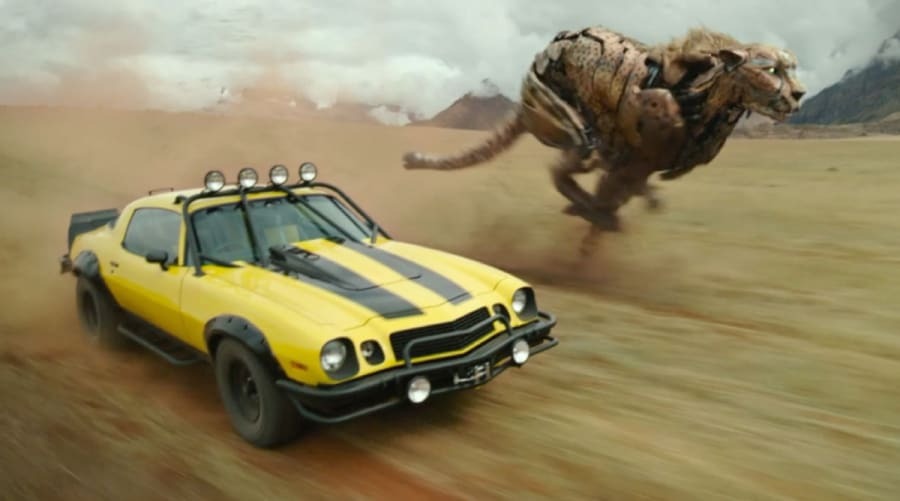 Transformers: Rise of the Beast Trailer

Since the live-action Transformers franchise debuted in the summer of 2007, it has become one of the most lucrative, yet polarizing, movie concepts, with titles ranging from terrific to borderline obnoxious. And, for the most part, the series has focused on the centuries-long conflict between the friendly Autobots and the antagonistic Decepticons, to the point that there isn’t much ground left to cover in the two factions’ long-running feud.

Transformers: Rise of the Beasts’ will take audiences on a ’90s adventure and introduce the Maximals, Predacons, and Terrorcons to the existing battle on earth between Autobots and Decepticons.

With Producers Lorenzo di Bonaventura, Tom DeSanto, Don Murphy, Michael Bay, Mark Vahradian, Duncan Henderson who are well known for their involvement with high end movies. This movie will be nothing less as is going to keep you glued to your screen and at the edge of your sit.

Spider-Man: Across the Spider-Verse: Should You See It?

Shazam! Fury of the Gods: Should you see it?

7 signs to know your Computer has been infected by Virus

How to Restrict Visitors to only one App on your Phone.