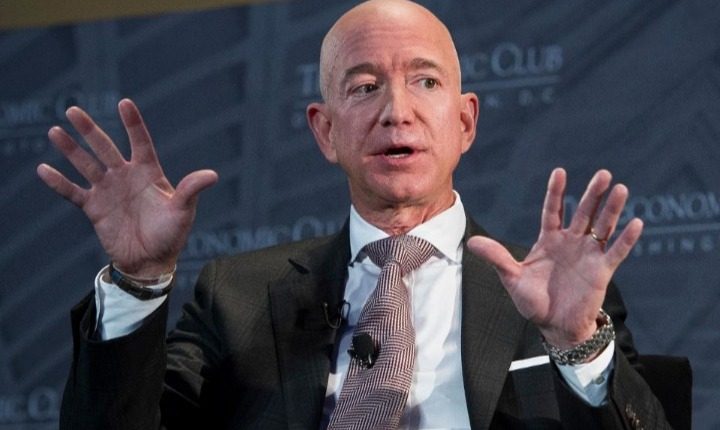 It would appear that one of the Editors at Wikipedia has made a gross mistake which stains the image of the world’s most extravagant man, Jeff Bezos.

Wikipedia is depicting Jeff Bezos as a thief among various respectable descriptive words. Visit or investigate the Wikipedia page from the link below:

Update: Wikipedia has since corrected the error by inserting the word “charity donor” in place of the prior “thief”

A little bit about Jeff Bezos

Jeff Bezos founded the Amazon e-commerce colossus in 1994 from his garage in Seattle.

He remains the CEO and holds almost 12% of the shares.

After 25 years of marriage, he divorced his wife McKenzie in July 2019 and transferred a quarter of his Amazon shares to her.

Mackenzie Bezos is  now one of the richest women in the world with just the 4% shares of Amazon she got from Jeff Bezos.

In February, Amazon announced to cancel plans for a second plant in Long Island City, New York after local lawmakers rejected the plan.

Jeff Bezos also owns The Washington Post and Blue Origin, an aviation organization that creates rockets for business use.

How to know your Airtel phone number 2019