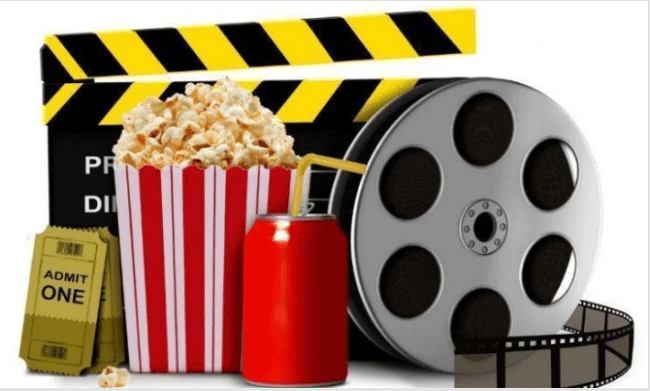 The last decade has given us movies like The Avengers series, Aquaman, Aladdin, Jumanji, and close to the end of 2019, Frozen 2 came out.

Hollywood is known to never disappoint when it comes to providing the world with hottest lovely movies which would never be forgotten depending on the viewers choice anyway.

Now lets take a look at some movies coming out from hollywood for this year and what we should be expecting.

This movie will be coming out on the 24th of January and its directed by Guy Ritchie who is also the director of Aladdin, King Arthur: Legend of the Sword.

The movie is all about a British drug lord who tries to sell off his largely profit making empire to a dynasty of Oklahoma wealthy family.

I believe you ain’t new to the title it goes far back 2013, we had Hansel and Gretel: Witch Hunter.

This movie has Sophia Lillis playing the role of Gretel while Sam Leakey would be making his feature film debut as Gretel’s younger brother.

Alice Krige who is a genre veteran would take the role of the witch Holda.

Expect this movie by Jan 31st 2020 and its directed by Oz Perkins who is also the director of the movie The Black coat’s Daughter.

This a movie about a mortally wounded soldier that was resurrected using a cutting edge nano tech and been giving a task which is to round up super powered outcast who are known as harbingers.

Bloodshot is having Vin Diesel as it main cast and also boast of actors like Eiza Gonzalez, Toby Kebbell, Sam Heughan and Michael Sheen.

I personally can’t wait to see the second part of this wonderful movie, its a movie i once underrated until i saw it and yes it exceeded my expectation.

A Quiet Place 1 came out in the year 2018 with a budget of $17 million and pulled in a nearly $350 million box office worldwide.

Its one of the highly acclaimed horror movie in recent years.

The Quiet Place 2 is been directed by John Krasinski and would be coming out by March 20, 2020

This is a popular animated Disney film which would be turned into a live action epic movie and its also an updated version of Mulan.

Though it was meant to be released two years ago but it was brought forward because it took Disney a whole year searching for a star across the world.

Mulan is directed by Niki Caro who directed The Zookeeper’s Wife’s and its based on a script from Rick Jaffa and Amanda Silver of jurassic World.

NO TIME TO DIE

This movie which will be released on the April 8 2020.
It is directed by Cary Fukunaga which would officially mark Daniel Craig’s final film as james bond and will introduce a new 007 to the Bond franchise.

The cast member include Ben Whishaw, Ralph Fiennes, Christoph Waltz, Lea Seydoux, Naomi Harris Jeffrey Wright and Rami Malek who is been portrayed as the villain.

How to get UBA Africard & Activate it Instantly [2022 Ultimate Guide]

How to start a Profit-Making POS Business Anywhere

Scam: Top 5 warning signs to look out for in any Investment.