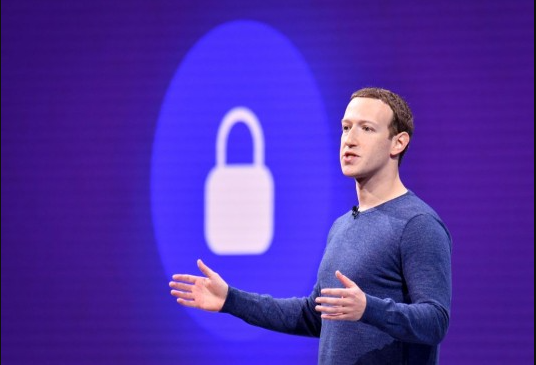 Meta CEO Mark Zuckerberg’s plan to democratize crypto payments through Facebook has failed. The project, called the Diem Association, said it had disbanded, with its assets selling for a reported US$200 million. Launched in 2019, the initiative aimed to make spending money through tokens tied to the value of the U.S. dollar as easy “as sending a text message,” per The Wall Street Journal, but ran into regulatory resistance from the start. Officials were particularly concerned about the project’s potential impact on financial stability, data privacy and money laundering.

Paul ₿ Kruegel from Leveraging Crypto & Blockchain with Capital, Advisory and Ratings, has this to say:

“Personally, I’m glad they stopped the project. Facebook would have become the biggest bank on earth, literally over night. Which in itself isnt the problem really. I’m all for disruptive businesses. But ones that are smartly executed and driven by principles other than what Mark Zuckerberg has shown in the past. Mainly the responsibility aspect.

The centralized power of what would have been built, would be the second red flag really. Decentralization is the main contributor to the innovation in the Blockchain space. At least most stakeholders will tell you that when asked (in all honesty most are there to make good, profitable business).

Airtel and Spotify have partnered to provide Nigerians with free streaming data.

7 Ways Computer Gets Infected by Virus and Malware