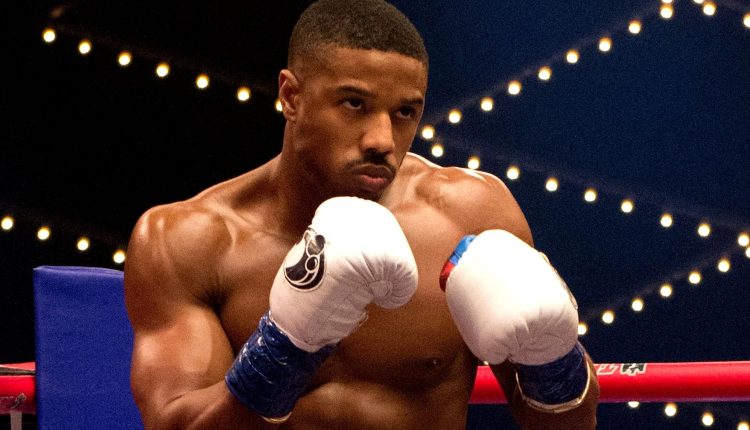 Adonis has been doing well in both his job and his personal life, but when a childhood buddy and previous boxing prodigy reappears, the match becomes more than just a fight.

Adonis Creed (Michael B. Jordan) has been thriving in both his job and his personal life since dominating the boxing world.

When Damian (Jonathan Majors), a boyhood buddy and previous boxing prodigy, returns from prison after serving a lengthy sentence, he is desperate to prove that he deserves his shot in the ring.

The brawl between erstwhile buddies is more than just a brawl. To redress the score, Adonis must risk his future to face Damian, a boxer with nothing to lose.

This movie will be no different from the it’s previous franchise. So, expecting nothing less from this movie for is a must see movie.

Fast X: Should you see it?