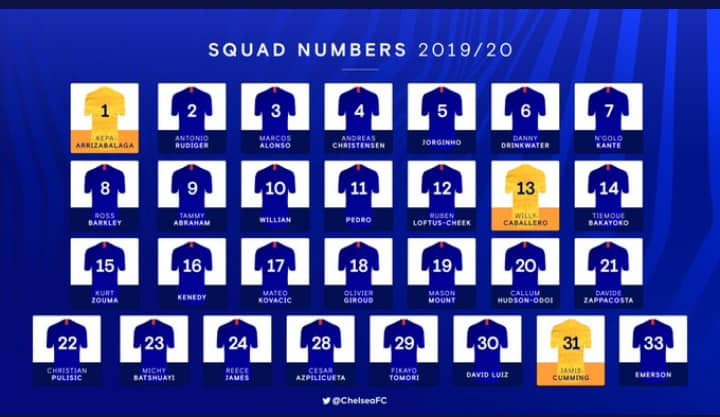 Brazilian winger Willian has been given Eden Hazard’s number 10 after the departure of the Belgian to Spanish club Real Madrid. 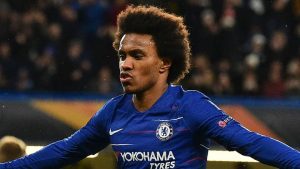 Willian had worn the No.22 jersey ever since he joined chelsea in 2013, and now changed it with one been formally worn by Hazard for the last five years until his €100 million move to the Spanish Capital.

The blues will start their Premier League campaign next Sunday when they visit Manchester to take on Manchester United.

How to Start a profitable Video Game Business in Nigeria.

$1 Billion Dollars In Bitcoin Mysteriously Moved To an…