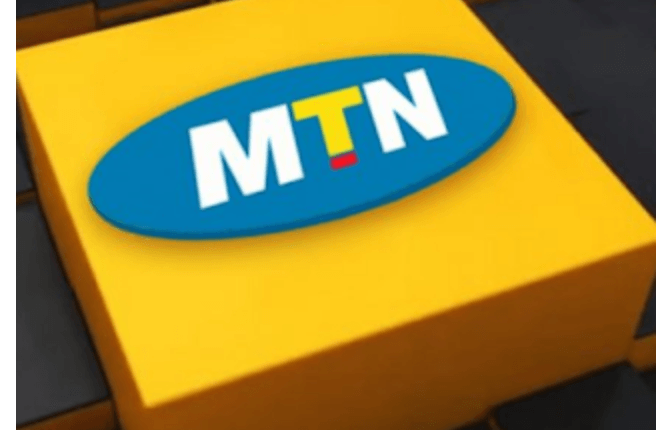 The Global telecom Giant issued these warnings to its network subscribers that these fake accounts are in no way associated with the company nor endorsed by them, they were never affiliates of any of their third party service providers.
MTN announced that these Scam accounts are being handled by scammers whose aims are to defraud the unsuspecting members of the society. According to the MTN executive for corporate affairs, Jacqui O’ Sullivan and we quote “We wish to strongly urge our customers not to fall prey to these accounts as they are not official and legitimate MTN accounts. Customers who wish to interact with us on social media can do so by using our official platforms which are listed below”.
Official MTN South African Social media handles
Twitter: Twitter.com/MTNza and Twitter.com/MTNzaService
Facebook: Facebook.com/MTNza
Instagram: Instagram.com/mtnza

Jacqui O’ Sullivan also says that MTN has seen a fast increasing growth of scam accounts especially on Facebook and twitter, she added that some customers have been receiving friend requests from users claiming to be MTN agents and wanting to offer assistance to their complaints privately.

She therefore encouraged MTN subscribers to be on guard and also try to verify any accounts claiming to be associated with MTN by calling their help desk via 083 808 or by visiting an MTN retail store close by, nevertheless some social media team have been deployed to search and remove these fake accounts as soon as they are discovered.

GLO Data: Get 3GB for just N500 on weekend Plan

Where can a computer Engineer work (A comprehensive Guide)

What is Blockchain Technology? Everything You Need to Know