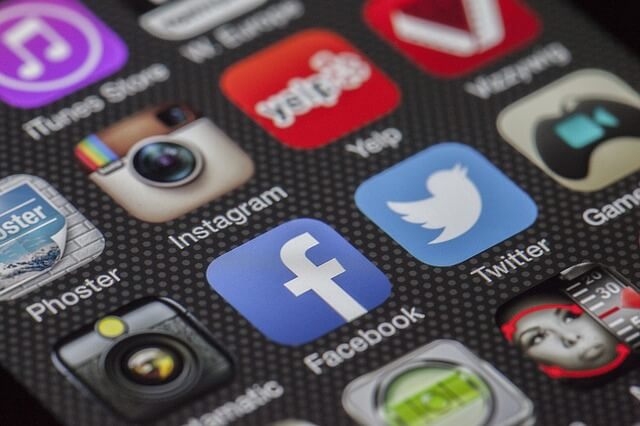 The famous social media “Facebook” Launched a dating app called “Facebook Dating” in the US not up to a week ago.

Sources says the app promises to increase the company’s comprehensive insights into people’s personal data for better matches, when compared to other competing dating apps like Tinder, Bumble, Match and so on.

The company knows the potential privacy issues of this new App and has therefore taken a number of steps to block certain features so that users do not end up connecting to family, friends, colleagues or other professional acquaintance unconsciously.

There is also a feature to prevent others from seeing your Facebook dating profile, this will go a long way to ensure that your Facebook profile is not displayed to other users of the Facebook App.

One cool feature of the Facebook App is that your profile will never be seen by friends or people who are not on the Facebook Dating App and it will also not appear in the news feed.

With the newly added integration of Instagram, only your photos will be displayed not your Instagram handle, However there are still ways to add friends. If you will probably love to add friends as a “Facebook Secret Crush” which is only disclosed if there are shared interests.

This number of secret crush is limited to only nine crushes to prevent  abuse of the function. This feature is already applied to Instagram followers, even with the launch of Facebook Dating App in the US.

Another cool feature of the App is that, you can connect with people who you attended the same event with or participated in the same group you did. however, this is disabled by default and can be activated individually.

The greater purpose .of Facebook Dating is to make the match even more personal, this should remind you that there are real people behind these profiles.

According to Facebook, dating shouldn’t be a game,this could be the biggest difference between the Facebook Dating App and other competitors in the market.

The problem with other dating applications is that they do not provide incentives to help people build long term relationships, which Facebook is said to excel in.

On the other hand , Facebook doesn’t really care about the volume of its users which is over 2..4 billion monthly social network users, The company has the bandwidth to create even more dating ad-dons.

The net number also represent the potential for a much larger number of people willing to join as well as those who would not consider joining the dating platform.